The Civilian Committee would like to extend an invitation to all cadet/recruit parents and guardians to attend the Annual General Meeting:

126 (City of Derby) Drill Display Team were privileged to be invited to display their drill skills in front some of the top officers from the RAF Air Cadets as well as representatives from the RAF, Army, Navy and VIP guests at RAF Cranwell.

The team, who range in age from 13 to 17, some of whom have only been training for four weeks and accompanied by their Cadet Warrant Officer Endsor performed faultlessly in what must have been a highly nerve racking arena whilst under the gaze of their Squadron Leader and Drill Sergeant.
Having been chosen over the Queens Colour Squadron to perform this prestigious event 126 (City of Derby) Squadron knew that it was possibly the most important drill they were to attempt in their recent history. They accomplished it style with faultless accuracy, perfect timing and complete dedication.

In addition, Mr Andy Palmer; President and CEO of Aston Martin Lagonda Ltd, a VIP guest said; “It was a privilege to watch the Sunset ceremony performed by the Air Cadets from 126 (City of Derby)”.

126 (City of Derby) Air Training Corps are recruiting male and female cadets aged 12 – 17 along with adult helpers both from a civilian and military background.

The Civilian Committee would like to extend an invitation to all cadet/recruit parents and guardians to attend the Annual General Meeting:

Our new Squadron training centre is currently under construction and due for completion in late July/ early August 2017 at cost in excess of £1 million.

It will provide with state of the art training facilities for our Squadron of nearly 150 cadets aged 13 – 18 who are supported by a dedicated group of Officers and part time adult volunteers.

Squadron Leader Ian Marshall, a senior adult volunteer with 126 (City of Derby) Squadron, said: “The whole Squadron is very excited at the pace of development and the size of the build. The plans look amazing and all the cadets are excited to get into their new building and start training.” 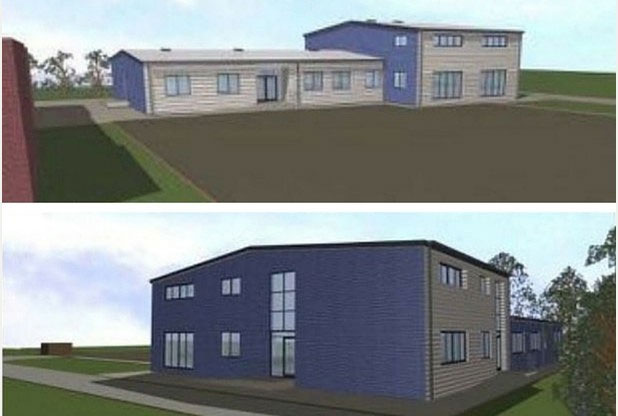 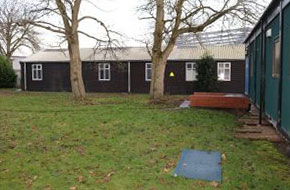 As part of the works a refurbishment programme will also take place in which several of the old modular buildings will be demolished and the office block which was originally the Officers Quarters and Changing rooms when the site was an RAF base will be renovated.